Why and how to use a VPN ? Find the best VPN for IPTV 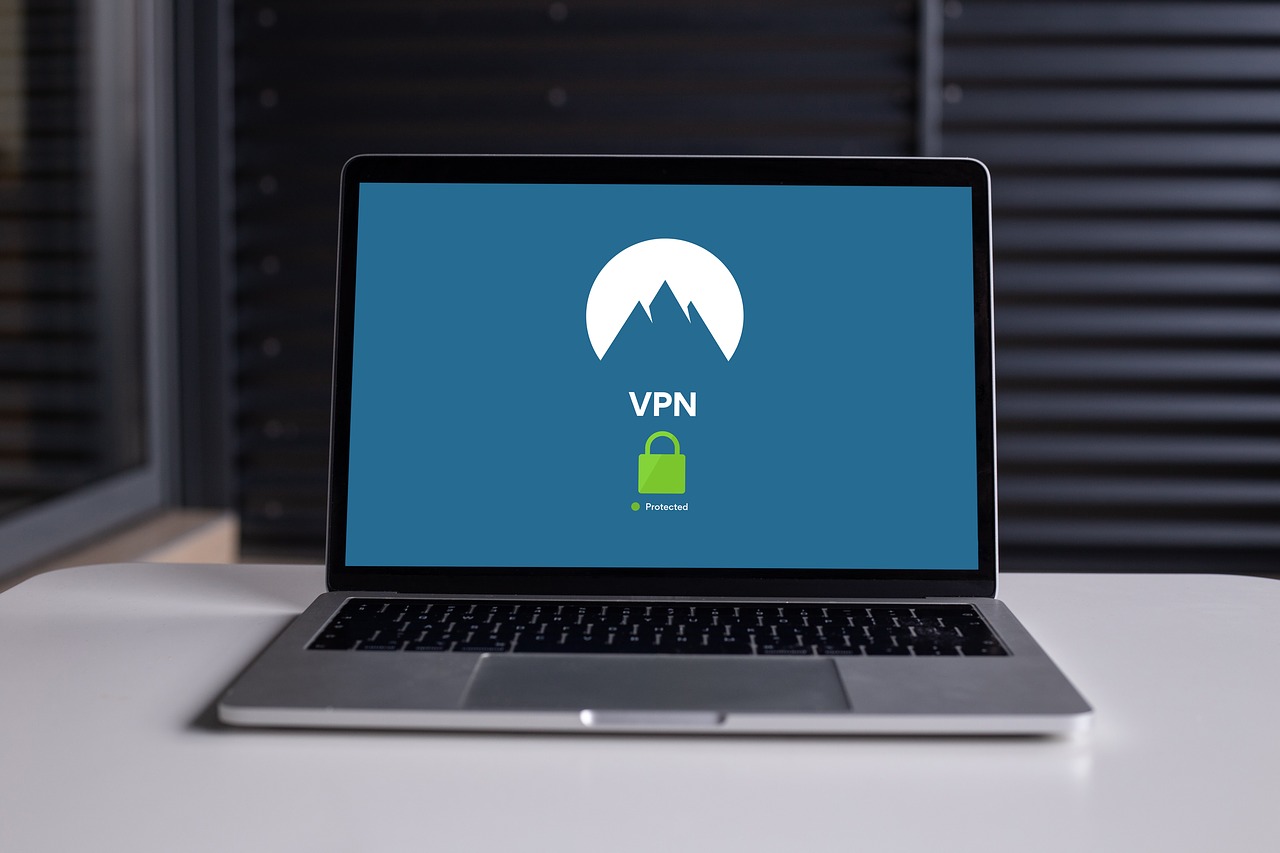 The word VPN and IPTV has flooded the web for several months. Let’s say it’s the trend this year. And for good reason, with these two tools, we travel the world without moving from home. There is something for all tastes: free, paid, basic and expert functions.

IPTV is the acronym for Internet Protocol Television. If before the households received the channels through TNT channels, it is now possible with a simple Internet connection. In IPTV, there are massive transmissions, which means that many people receive transmissions at the same time.

There are videos On Demand where only people who want to watch the video and make the request receive them. There are delayed broadcasts and also games on demand. In short, it is like the television of yesteryear, but with many more benefits.

What is a VPN?

A VPN that English means Virtual Private Network. A bit the opposite of the internet. With a VPN, you access remote computers using a local connection. But in general, the use of a VPN is mainly done on the Internet to mask the real IP address of a computer and change it to one or more addresses.

Therefore, it is drawn as if it were another person. This gives you the advantage of being more or less anonymous, accessing exclusive content in a specific area and having more security with respect to confidential personal data.

Why use a VPN for IPTV?

While there are TV shows, movies on demand and other types of video with IPTV, there are limitations. For example, on Netflix or Canal +, the programs are limited by your country, and your subscription type.

With a VPN, you can access other IPTV that can be free with international broadcasts. A VPN for an IPTV is also useful if you are attracted by cheaper subscriptions with black providers.

This process is illegal because these providers do not have transmission rights. VPN is also used legally to secure connections, whether you are on a legal IPTV or not. In summary, the VPN can be used in the right direction and in the negative direction.

A VPN can hide a large amount of personal data. When browsing the Internet, whether you are in a web browser or an IPTV application, with a VPN, your data will be almost completely secure.

We say that it is almost certain, because many VPNs presume to be a safe service, but in general their security is deficient. To take advantage of this security, we advise you to choose the best VPN in the market. And most importantly, avoid free offers.

With a VPN, the geographic restriction no longer exists. You can choose the country of origin of your choice to access the prohibited content in the country where you are. For example, choose Canada if the content is Canadian and is prohibited in Spain.

Anonymity is also one of the advantages of VPN. Cover your comings and goings to the Internet, no browsing history is recorded.

Our reviews about the best VPN for IPTV.

Here are the 4 VPNs we tested :

It is the youngest of the 4 virtual private network service providers that we present. It highlights the fact that Netflix US and ES work very well everywhere. In addition, the download of IPTV, streaming or torrent also works very well.

The difference is also felt in the price. Surfshark presents an offer of € 2 per month for a 24-month subscription.

The VPN service provider, Express VPN is located in the British Virgin Islands. This service focuses mainly on the anonymity of IP addresses and the security of connections.

That is, Express VPN offers solutions for different types of hardware and tools such as iOS, Android, computers running Windows, Mac or Linux, routers, web browsers, Android TV-Box, and much more.

Created in 2011, Cyberghost VPN offers uninterrupted support. Its users are satisfied or reimbursed for the money within the first 45 days. It has more than 3600 servers in sixty countries. Its tempting offer of the moment is a 3-year subscription that costs only € 2.5 / month.

This other VPN provider in addition to what its competitors offer double VPN. Instead of using a server for anonymity, the dual VPN uses two servers. Before arriving at the destination site, its must go through a secure server encrypted by another encrypted and secure server: double security. 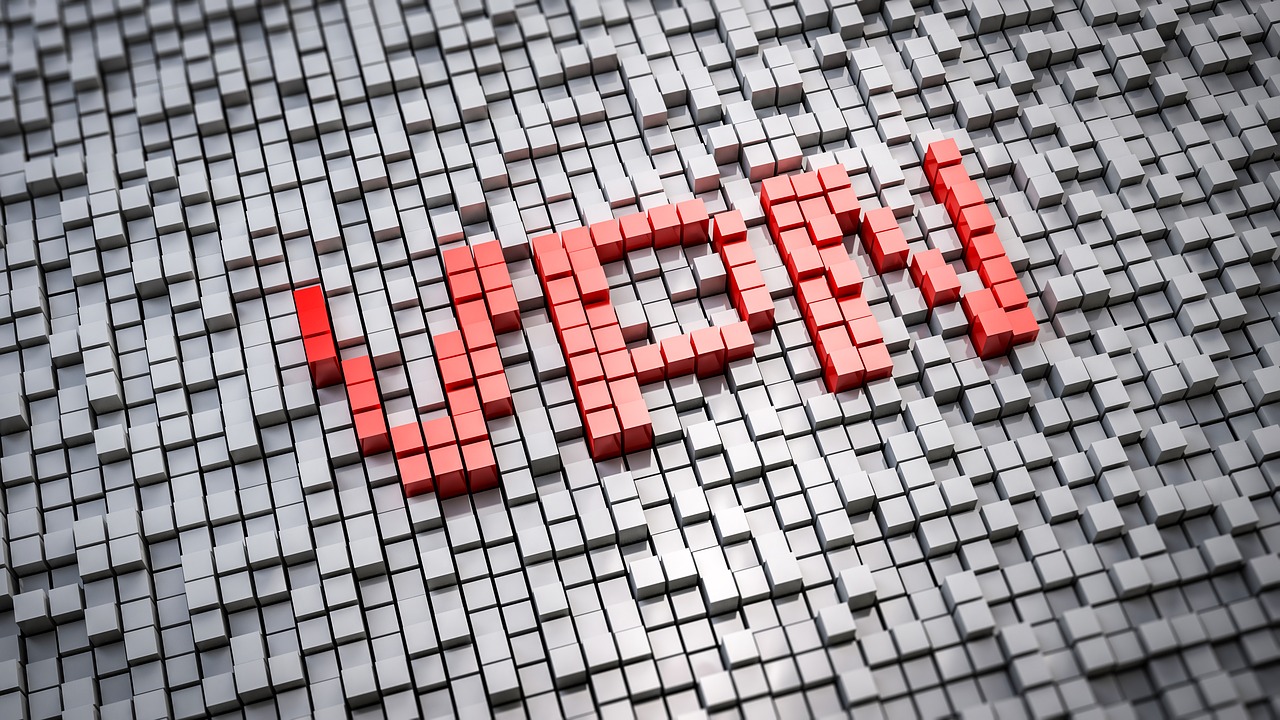 Why IPTV can be illegal?

IPTV is not illegal, as long as it respects the Law. That is, the provider pays the copyright. You have several IPTV legal services in your country. But there are illegal subscriptions. These are the ones that do not pay the famous rights of author and transmission. The same case for IPTV applications. So be careful to distinguish between the real and the false.

What are the risks of illegal use of IPTV?

The law talks about copyright and dissemination, piracy and piracy consumption. And these rights are not respected by all providers. The risks to providers can be enormous depending on the severity of the cases. For users, illegal IPTV can lead to an interruption in Internet service, and even fines.

Why is a VPN with IPTV effective but not 100% secure?

If you use an illegal IPTV, you probably use a VPN. Normally, the VPN encrypts all your actions on the network. Your history is not visible to your internet provider.

However, the signals can alert your ISP provider, such as a lack of browsing history, while your consumption is more than normal. In addition, with the proliferation of illegal IPTV, Internet providers and legal IPTV providers are looking for ways to divert these filters to unmask all these people.

This site uses Akismet to reduce spam. Learn how your comment data is processed. 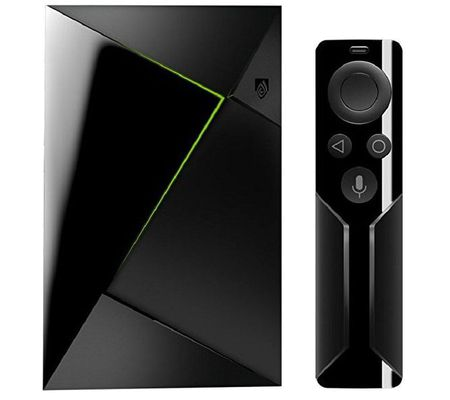 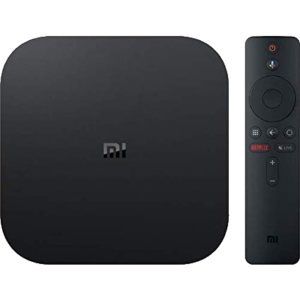 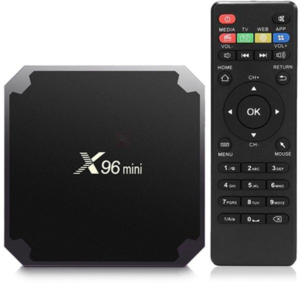